Some more information about Mini's sales in 2021. Electric Mini sales were up 98.2% compared to 2020. Overall Mini brand increased sales by 3.3% world wide. 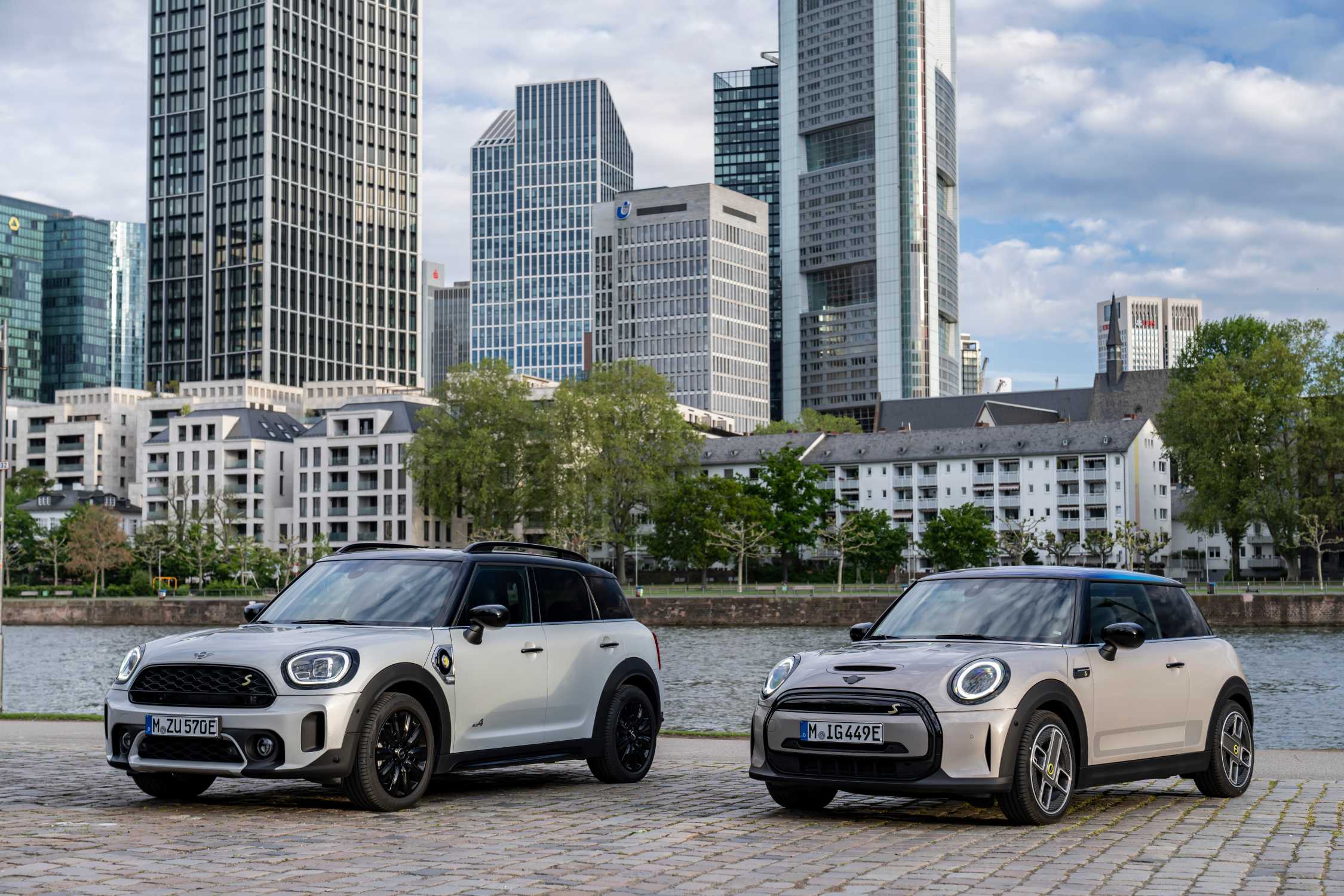 Munich. MINI is growing and electrifying. The British premium car brand was able to increase worldwide vehicle sales by 3.3 percent to 302 144 units 2021. The MINI models with electrified drive systems experienced a real boom in demand. Their sales figures climbed by 64.3 percent to 53 243 vehicles - around 18% of total worldwide sales in 2021. The winner of the year was the fully electric MINI Cooper SE (electricity consumption combined: 17.6 - 15.2 kWh/100 km according to WLTP, CO2 emissions combined: 0 g/km). The MINI Electric even managed to almost double its sales (plus 98.2 percent). It is now already the most popular model variant in the entire MINI product range.

"The excellent overall result and the fact that every tenth new MINI is fully electric show that our strategy for the future is setting the right priorities," says Bernd Körber, Head of the MINI Brand. "The MINI community is growing, and it is moving towards electromobility with great strides."

A higher proportion is only achieved in a few countries worldwide, including Norway, where around 96 percent of all new MINIs delivered to customers last year had a purely electric or plug-in hybrid drivetrain. This rate is only surpassed by Iceland. There, exclusively electrified MINI were sold for the first time in 2021. The MINI Cooper SE accounted for 62 percent of sales and the MINI Cooper SE Countryman ALL4 for 38 percent.

Demand for open-air driving fun also developed positively. The number of MINI Convertibles sold worldwide increased to 25 121 units last year. Almost 7 500 of these were delivered in Germany, significantly more than in the brand's British home market (3 580 units), in the USA (3 380 units) or in sunny countries such as France, Spain or Italy.

British home also frequent sales market for MINI in 2021.
Premium automobiles of the MINI brand are now available in 109 countries around the world. Also in 2021, the highest sales figures were recorded in the home country of Great Britain, where 46,211 vehicles of the brand were delivered. The second most important sales market was Germany with another 43,004 units. It was followed by China (30,546 units, up 5.2 percent) and the USA (29,930 units, up 6.3 percent).

The growing enthusiasm for driving fun in the style of MINI was a global phenomenon in 2021 as well. Record results and particularly high growth rates were recorded in individual markets in all sales regions. In Europe, Romania in particular stood out with an increase in sales of 28.9 percent, France with an increase of 16.3 percent and Italy with growth of 9.5 percent. In addition, MINI was able to achieve the highest number of new registrations in Greece, Finland, Poland, Hungary and Malta since the brand was launched in the respective countries.

In Israel, a sales increase of 20.0 percent was achieved in 2021, in Dubai the increase was 27.1 percent and in Morocco even 50.4 percent. Growth in Brazil (up 14.3 percent) and Australia (22.9 percent) was also impressive. MINI also set new sales records in the markets of New Zealand, Thailand, Qatar and the island states of Mauritius and Jamaica.
1 - 1 of 1 Posts