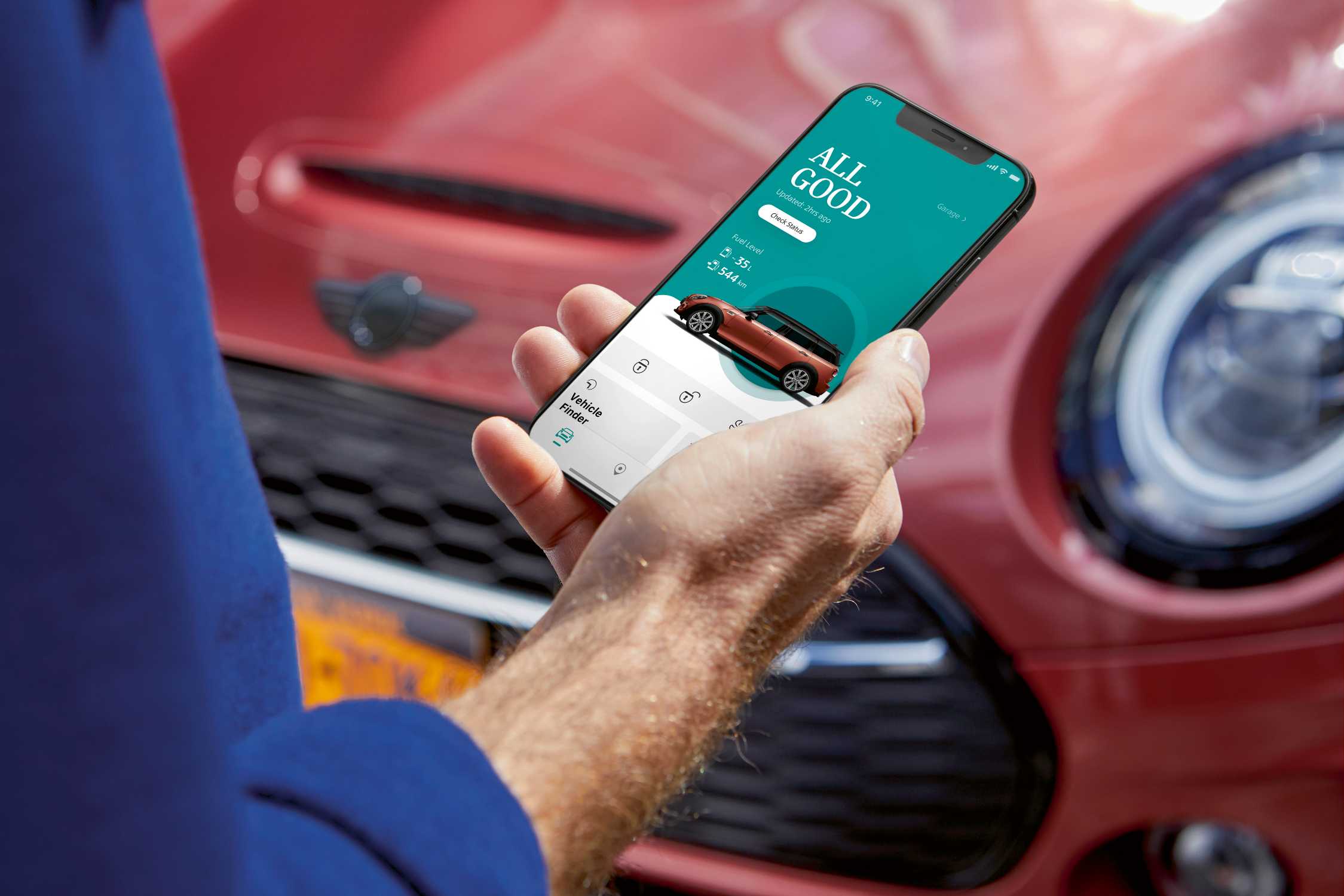 Munich. The development of the MINI App – first introduced in July 2020 – is continuing apace. Having already been launched in 33 markets (mainly in Europe), this key interface between smartphone and vehicle is now also available in the USA, Russia, Japan, Australia and 17 other countries, and will be offered in China from April 2021. Underpinning the rapid expansion of the MINI App’s content and its fast-paced rollout is an innovative, scalable and universal software architecture. This has been developed fully in-house by BMW using Flutter, an open-source UI development kit from Google for the Dart programming language. The BMW Group’s Flutter/Dart development team is one of the world’s largest after Google’s, bringing together a total of 300 employees.

The MINI App runs on both iOS and Android operating systems and can be downloaded free of charge from the Apple App Store or Google Play Store. It acts as a new universal interface with the car, providing information on the vehicle’s status at all times. It also enables remote operation of functions, such as vehicle locating and locking/unlocking the doors.

Destination addresses can be sent from a smartphone directly to the vehicle’s navigation system. The new MINI App also offers more functions for electric vehicles than its predecessor, the MINI Connected app. For example, customers can access detailed information on the car’s electric range, charge status and charging history. The app’s charge timing and climate control timing functions also allow the charging process to be optimised by setting particular time slots and departure times. Added to which, the vehicle interior can be pre-conditioned (by heating the interior in winter and cooling it in summer, for example) to increase comfort levels.

The MINI App also provides access to Amazon Alexa in vehicles from model year 2019 onwards. Once customers have linked their Amazon account to the app, the voice service can be activated using the spoken prompt “Alexa” or at the touch of a button in the vehicle. This makes it possible for customers to use voice control to play music, call up messages, control compatible smart home devices and access thousands of skills.

Last but not least, the MINI App also allows the customer to contact their MINI Service Partner directly and provides them with an overview of their vehicle’s servicing requirements at all times.

The MINI App – an in-house development that makes consistent use of cutting-edge technologies and componentry from big tech players.

The MINI App is a new development that will fully replace the MINI Connected app from July 2021 and provide a technologically future-proof foundation. Its scalable universal architecture will support future requirements and is a crucial factor here, allowing new functions and customer requests to be implemented easily. This will additionally pave the way for constant advances, with multiple updates every year allowing functionality to be continually expanded. The modular approach to the app has other benefits, too; e.g. the app platform can be readily used for other BMW Group brands while also making it compatible with a broad spectrum of language and infrastructure variants, and vehicle and on-board network generations.

“The new app platform is built on three pillars: user friendliness, safety and reliability,” explains Dr. Nicolai Krämer, Vice President Offboard Platform BMW Group. “It provides a consistently designed set of functions spanning all brands on the basis of feedback and our customers’ usage behaviour. Targeted application of industry standards and their integration into the global software community allows us to focus on the core technical issues that bring about a worthwhile enhancement of our products and services.”

The software platform for the new MINI App is known within the BMW Group by the name Mobile 2.0 App Core. Developed 100% in-house, it embraces the very latest technologies and features a broad technology stack, i.e. a data ecosystem with a variety of components from big tech players. Thanks to its Flutter framework – an open-source UI development kit created by Google – and cross-platform design written in the Dart language, the new MINI App supports the iOS and Android operating systems using a single code base. At the same time, MS Azure from Microsoft was used to integrate a development environment with a full continuous integration (CI) and continuous delivery/deployment (CD) pipeline in order to automate the app’s ongoing development process. The app’s backend for frontend architectural pattern for superior ease of use builds on platforms as a service (PaaS) that likewise originate from Microsoft. The term ‘backend for frontend’ means, for instance, that the app’s functionality can be expanded or potential error sources eliminated without the customer having to download a new version of the app after the modifications have been carried out. Many of the new MINI App’s backend components, meanwhile, run on the Amazon Web Services (AWS) cloud infrastructure.

“The BMW Group’s Flutter software development team is one of the largest in the world after Google’s own,” says Dr. Krämer. “As well as working on internal projects, our experts also offer software components externally as members of the Flutter community.”
D

Joined Mar 29, 2021
·
1 Posts
Is anyone else having trouble with this app or am I expecting it to do something it was not designed for? On my Samsung phone it only reliably locates the vehicle while it's charging. Right now the time is 6.36 am April 26th. The app still shows the "latest" update 11.08 pm April 24th when charging was complete. The car will respond to instructions to turn on the heat, but it won't tell me where it is or the current charge. GPS is on.
1 - 2 of 2 Posts