2024+ Mini Paceman Will Be An All-Electric Crossover

Jump to Latest
MiniFootPrint
Mini has plans to launch two all-electric crossovers and one of them will be the next Paceman, expected to arrive by 2024. 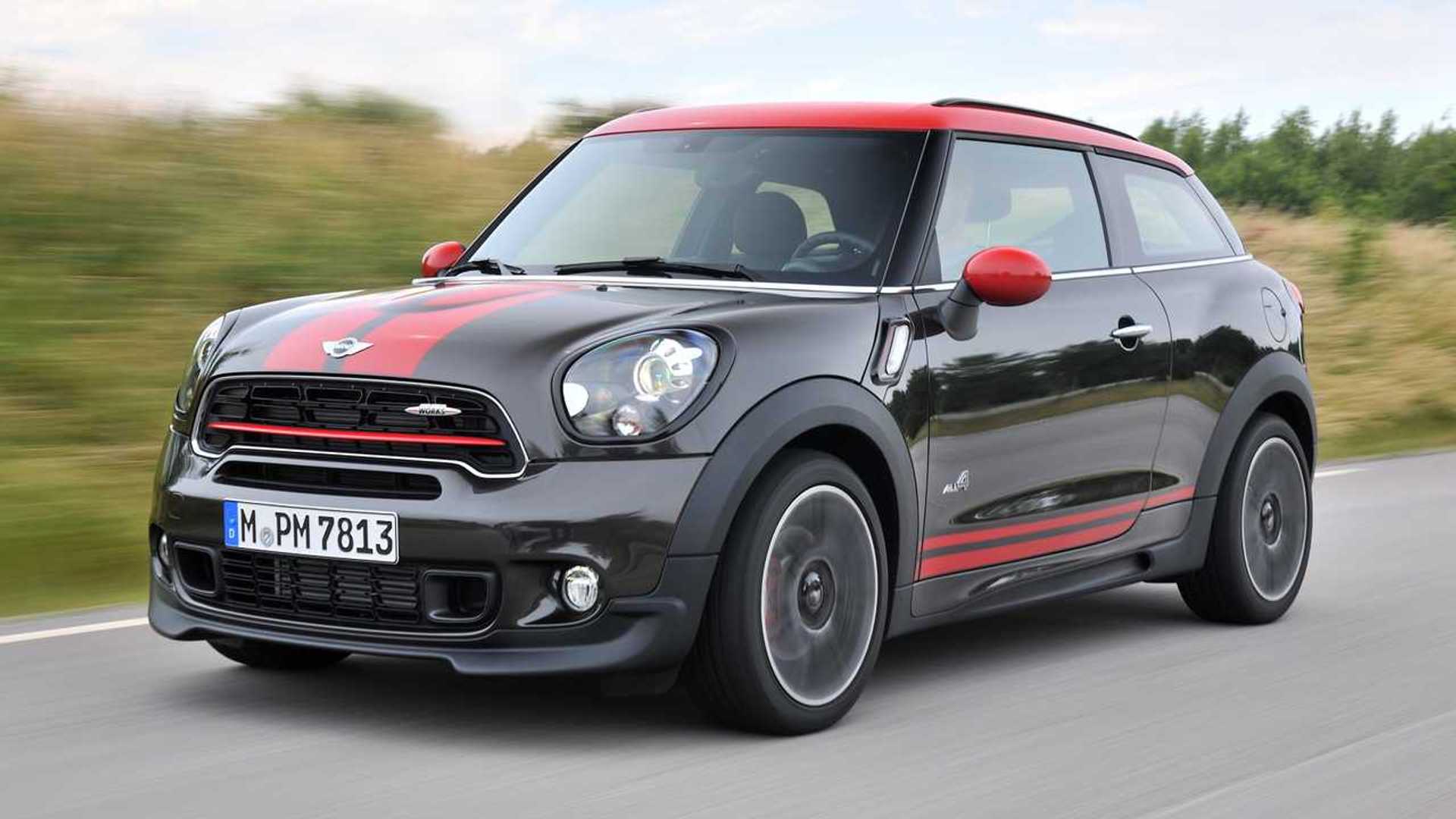 Mini Paceman To Return As All-Electric Crossover For 2024: Report

Mini will allegedly resurrect the Paceman nameplate for a new all-electric compact crossover set to arrive in 2024.

www.motor1.com
"According to the publication’s sources, the new Paceman could arrive with all-wheel drive. It’s unclear what electric powertrain Mini will use to propel the new Paceman, but Car’s sources did say that the crossover could get a battery of around 60-kilowatt-hours in size. Mini CEO Bernd Körber also told Car that the company would use a bespoke EV platform and an evolution of its current architecture to underpin its future vehicles.

The Paceman will also allegedly borrow its styling cues, picking bits from the next-generation Mini Cooper. That includes both exterior and interior touches, though we expect similar interiors featured throughout Mini’s refreshed lineup. The report also says the new Pacemen’s roofline will be less rakish than the previous iteration, and it will wear an extra-large body-colored grille, too. Spy shots of the next-generation Cooper show the brand will keep many of its trademark styling cues, which we should expect will find their way onto the new Paceman."

About this Article
1 likes
1 Reply
Written By: